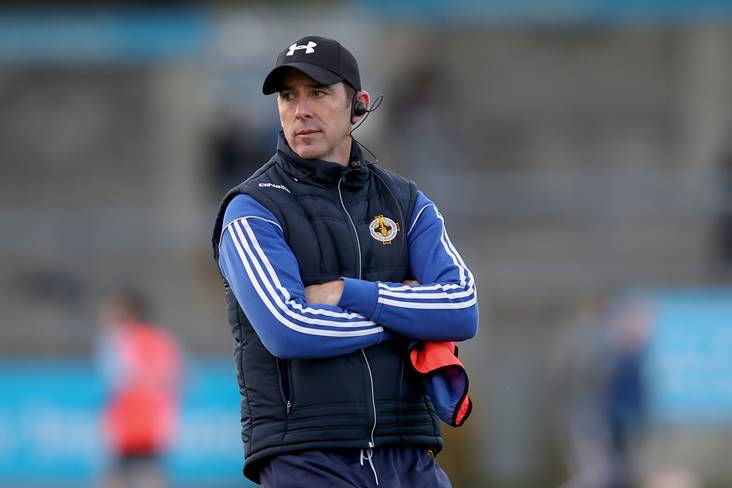 Seven-time All-Ireland winner Michael Darragh Macauley was among those who came on as the newly-crowned Dublin champions finished strongly in Drogheda to set up a semi-final meeting with Garrycastle in two weeks' time.

"Mick has a lot of miles on the clock and we do have to look after him," Rainbow explained to the Irish Independent.

"The knock he got last week, he went through the protocols and was fine. But then he had the groin issue as well and we need to mind that and take the load off him as well."

He added: "There was nothing in it at half-time. there really wasn't. I think if you look at our second half performance in terms of our bench - Mick coming on, Conal Keaney coming on, they made a huge difference to us.

"I think the subs that we made really drove it on."