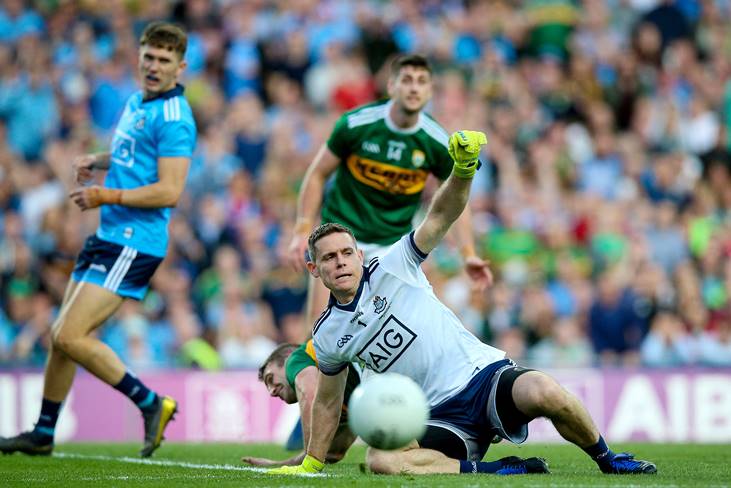 Newly crowned ‘Footballer of the Year’ Stephen Cluxton says he will not be making any decision on his inter-county future with Dublin until after the New Year.

The 37-year-old was key in the Dubs’ historic five-in-a-row of All-Ireland SFC victories this past season and say he plans to wait until January before deciding whether or not he’ll be back for a 20th campaign in the sky blue and navy.

"It's a tough question (whether to continue or not). There are still two months to go before I'll maybe ask myself that question. It will probably be in January,” he quoted saying by the Irish Independent.

"I obviously have to talk to Jim (Gavin) and see what part he wants me to play next year. He might not want me around and that would be completely fine with me. If he feels the other two goalkeepers are ready, then I'm absolutely ready to step away.

"If he thinks I have something more to offer, then I would probably need to have a good think about it because it's not easy just to continue going."