Burren cruise into Down SFC quarter-finals 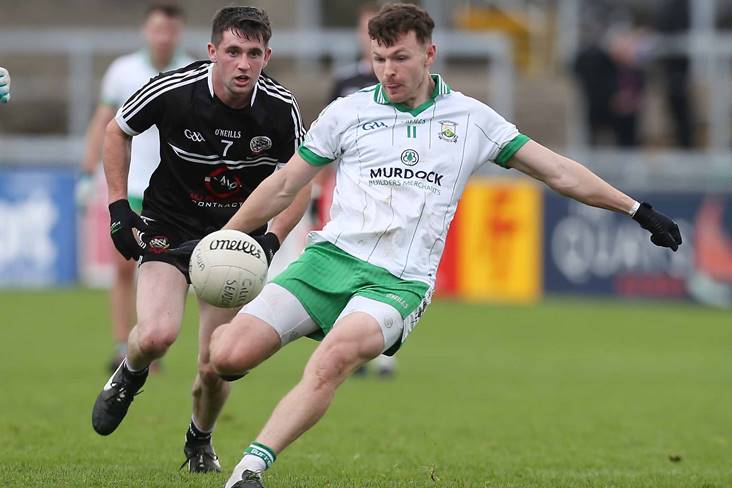 Burren booked their place in the Down SFC quarter-finals with a 2-11 to 0-8 victory over Glenn at Pairc Esler last night.

Jim McCorry's side picked up from where they left off against Saul in the first round by running out comfortable winners. They were home and hosed by half-time when goals from Shay McArdle and Paddy McCarthy propelled them to a 2-6 to 0-3 lead.

Glenn will have another chance in Round 3 where they face Castlewellan.

The Down SFC Round 3 draw is as follows: 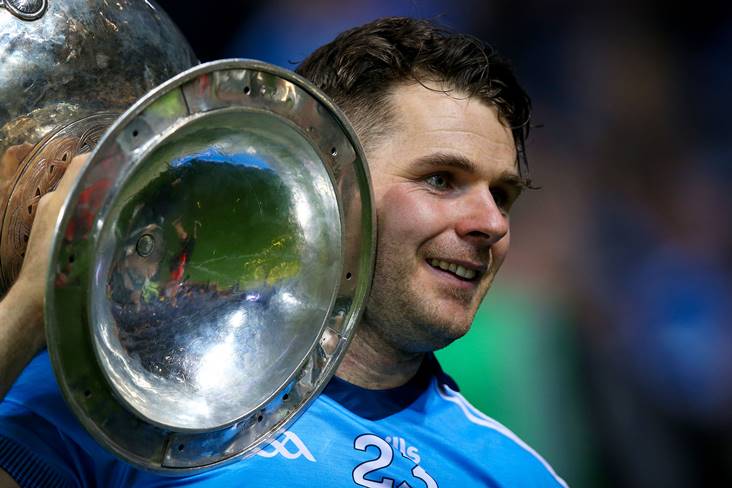 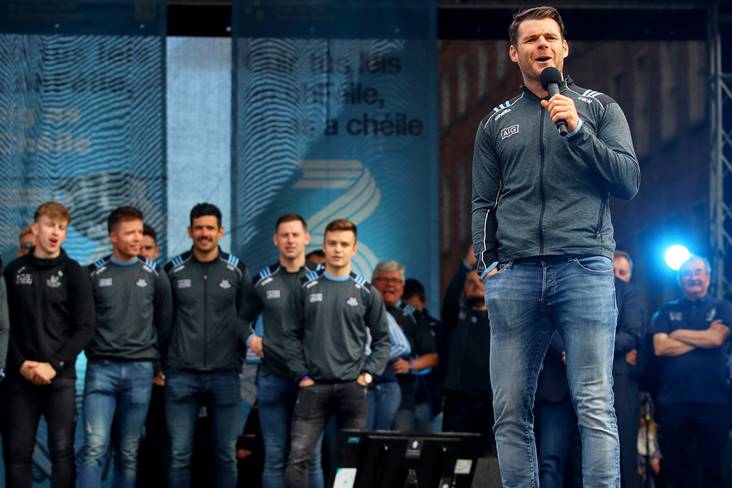 "The city will be forever grateful"

"Thanks for the memories "Cregger", you will be missed"