Where would we be without TG4?

It’s the final of the AFLW season with plenty of Irish interest while there are also some great battles of yesteryear to catch up on.

Under the stewardship of Henry Shefflin, Shamrocks retained their All-Ireland crown for the second year in a row with Borris-Ileigh unable to stifle them in Croke Park on January 19th 2020.

The 1981 All-Ireland SHC Final saw Galway in their third Croke Park decider in a row, against an Offaly team bidding for their first ever senior hurling Championship title.

The 1985 All-Ireland SHC Final was a repeat of the 1981 decider, as Galway took on an Offaly team chasing only their second ever Liam MacCarthy triumph at Croke Park.

Laochra Gael continues with the story of Bernard Flynn. Despite being small from the day he was born, Bernard was at the centre of the Meath football revival under Seán Boylan. As part of a legendary full forward line, Bernard provided some of the greatest individual displays of any forward in his era. Unbeknownst to anyone, he was struggling the whole time. He paid dearly for it in retirement when his body completely gave up. And while he was suffering physically, his entire business collapsed overnight. It was then that Bernard learned the true meaning of survival.

Tyrone on the hunt for their first ever title got a dream start against the Kingdom but there was to be one last kick from Mick O’Dwyer’s greats.

The 2005 All-Ireland SFC Final is regarded as one of the greatest All-Ireland Finals of all time, with Kerry facing a Tyrone team looking for their second title in three years. 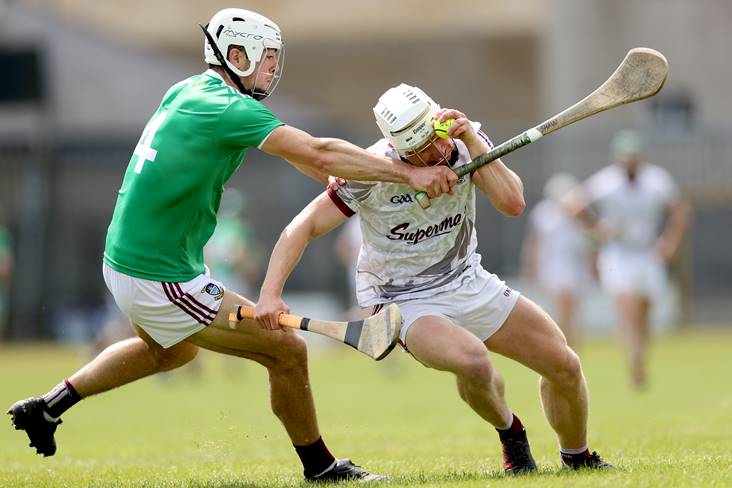 "That's where we won the All-Ireland"

'The first football game I came back, I kicked five wides.'