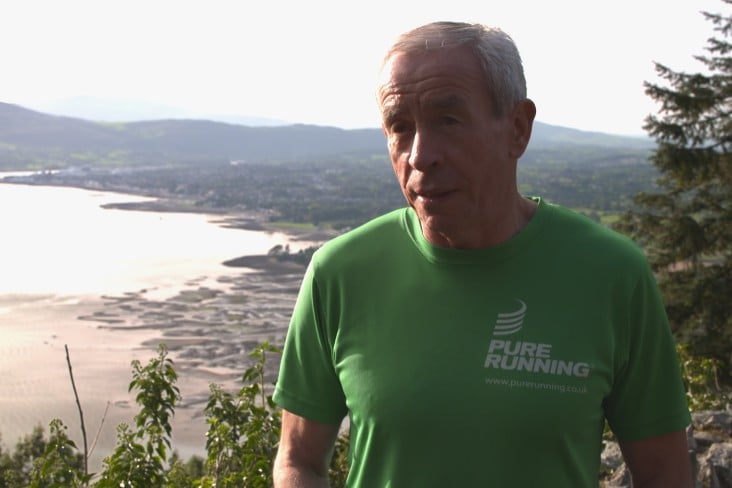 Next up in the Laochra Gael Series is Down Legend Pete McGrath.

Pete played football in the North in the seventies, a time when Gaelic Games was a dangerous pursuit. As a teacher and trainer, he instilled in young people that sport was the best way to express their nationalism.

As manager of Down, he brought the Sam Maguire across the border for the first  time since the sixties, inspiring an Ulster Takeover in football. The cloud of violence was always present, but for a time Pete McGrath and the Down footballers united the province, and the  country.

During the Hunger Strikes, he was a constant figure in the lives of teenagers that he taught.

'The first football game I came back, I kicked five wides.'