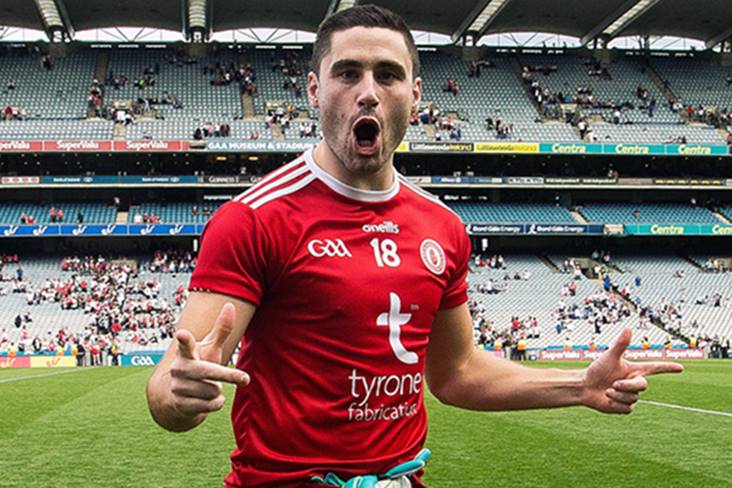 Michael Cassidy is optimistic that Tyrone can put together a decent league showing despite some high-profile absentees.

The Red Hands will be without injured duo Mattie Donnelly and Michael McKernan for the entire Spring campaign, while Cathal McShane’s GAA future remains up in the air due to a possible switch to the AFL:

“We just have to focus on the players that we have. We’ve enough here in Tyrone to go on and do something. We definitely have enough,” Ardboe clubman Cassidy told The Irish News ahead of this weekend’s Division One opener against Meath.

“When you get four games on the trot in January it’s definitely a benefit.Some people don’t take the McKenna Cup too seriously but in Tyrone and especially Mickey, his thinking is, every time you go out to play, you go out to win.

“So, now we’ve got those four matches under our belt we feel we’re in a good position going into the league. Last year was my first year in with the squad. It was good to get the game-time I got, but there are no guarantees you’re going to get more game-time this year.”