Moran has no regrets over Mayo farewell 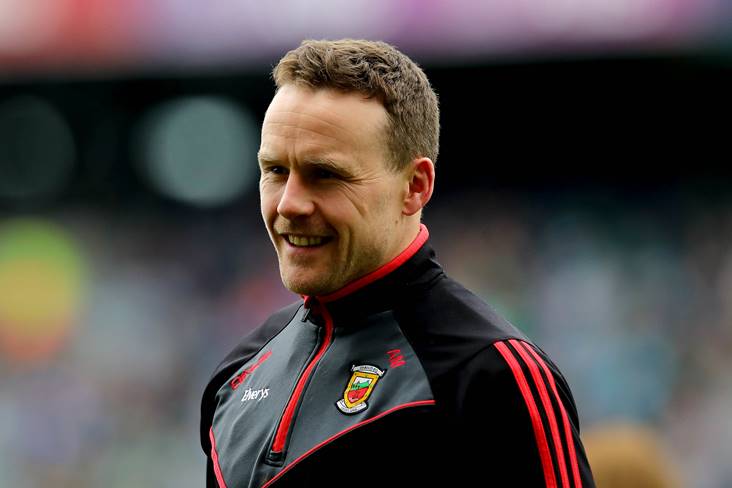 The 2017 Footballer of the Year, who made his Mayo debut in 2003 and represented his county 182 times, announced his retirement from intercounty football in August after James Horan’s side were beaten by Dublin in their All-Ireland SFC semi-final.

“I'd a conversation this time last year with James when he took the job and he asked me to come back and I made him aware that this would be it for me. And do you know something? It went really well,” the 36-year-old, who will feature for Ballaghaderreen against Ballintubber in Saturday night’s Mayo SFC final, told The Irish Independent.

“We won a national league and it was lovely to get over that line, I had never got there before so it was lovely to do that. The way it finished for me, bar winning the All-Ireland, was a really good way to go out.

“To play in Killarney, to play in Croke Park, to play my last game against Donegal in MacHale Park and then come to Croke Park and play the Dubs, I think a lot of boys would have accepted that.”