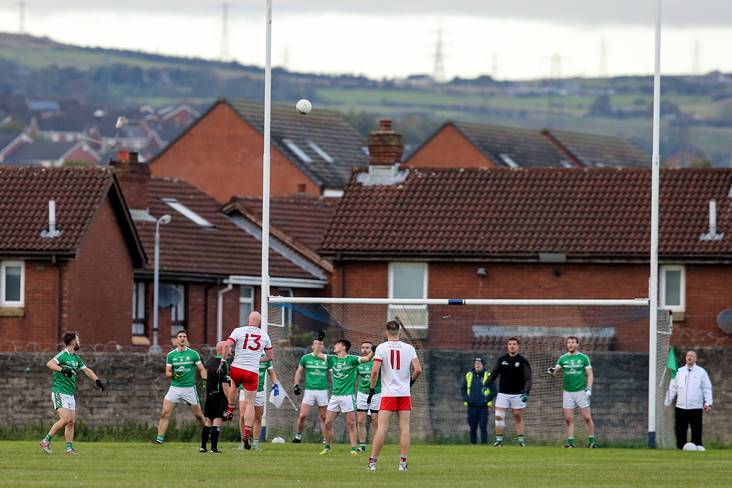 Antrim GAA has issued an apology to a wheelchair user who was refused entry to yesterday's county SFC final replay between Cargin and Lamh Dhearg at Corrigan Park.

Stephen McCoy from Toomebridge, who suffered life-changing injuries in the Kegworth air disaster in Leicestershire which claimed the lives of 47 people in January 1989, was left 'heartbroken' when he was turned away from the Belfast venue after arriving late with his brother Vincent. The brothers were told that the section for wheelchair users was full.

"On behalf of Antrim GAA I would like to apologise. It was brought to my attention that you did not gain access to the ground due to arriving after 2pm. I walked to the entrance to ensure your access, but you had driven on. I then spoke to your chairman to contact you to return and I would ensure entry.

"St John’s had a memorial event on today and new volunteers were manning the gate and were told to adhere to Belfast City Council rule of no car access after 2pm. Once again I apologise for this."