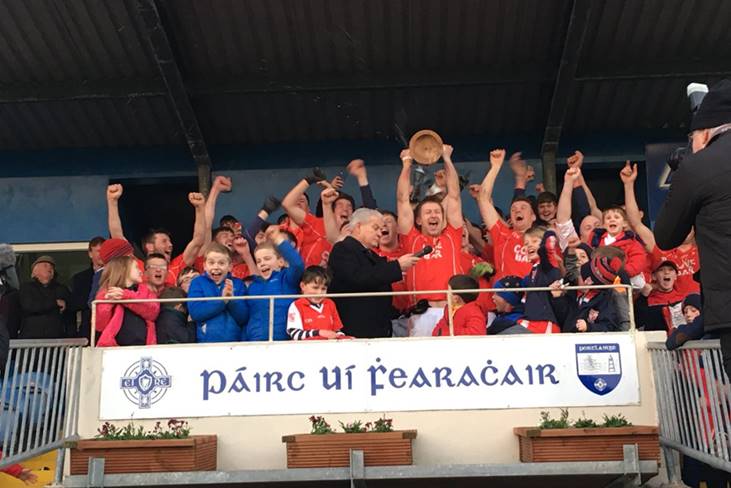 A Waterford senior football side will compete in their 18th county SFC semi-final in 19 years later this month.

It is fair to say that Stradbally have been one of the top sides in Waterford over the past two decades.

Last weekend, they needed extra time to see off the challenge of Clashmore-Kinsalebeg in the county quarterfinal and thus extended what is a remarkable run.

Indeed, it was the 2018 championship where they failed to reach the last four of the campaign, but they are back on track this year.

Since 2001, which was the start of a five-in-a-row of county titles, Stradbally have won a total ten county titles, while they have been finalists on a further four occasions meaning that of the seventeen semi-finals that they have reached during that period, they have won 14 of them.

It would take a brave man to bet against them reaching another decider this year!!

Sice back training with Galway

Ladies showing us the way - Canavan