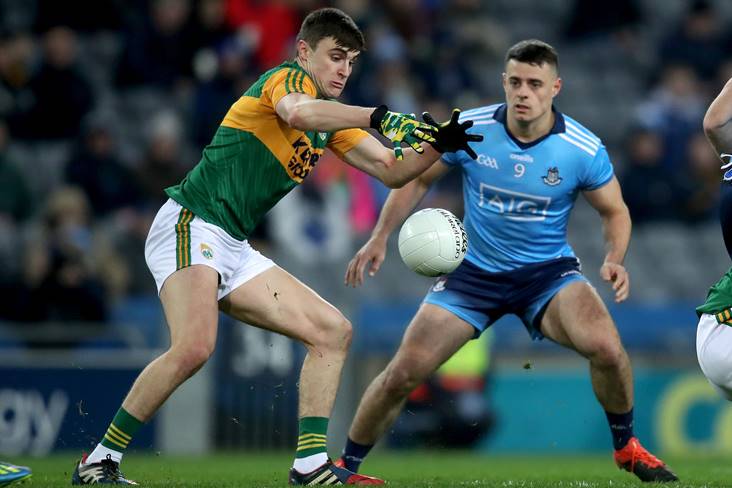 Tipperary and Limerick will meet at Semple Stadium.

A feast of action marked the return of the national football and hurling leagues tonight!