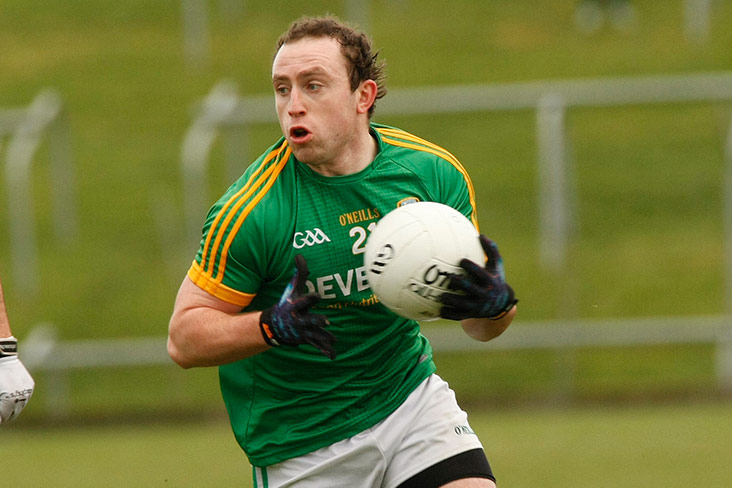 The Royals are back in the top flight for the first time since 2006 but McEntee and his selectors have to plan without the services of a number of regulars, including experienced trio Seamus Lavin, Padraic Harnan and Michael Newman, due to injury.

Robin Clarke will make his league debut against the Red Hands while David Toner, Brian Conlon and Eamon Wallace return to the green and gold jersey having not been involved last year.

The Allianz Football and Hurling Leagues are back this weekend and so is the Hogan Stand Match Tracker. Join us this evening and Sunday afternoon for live score and updates from the opening rounds.