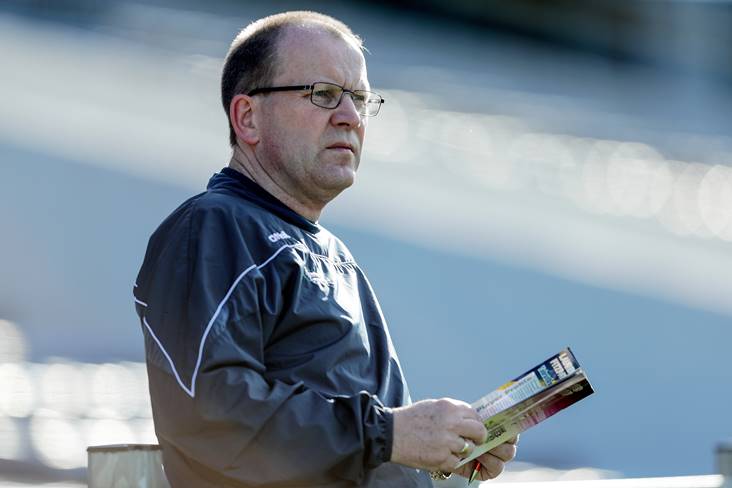 Limerick football boss Billy Lee has stuck by his starting 15 despite falling to a second successive defeat of the Allianz Football League Division 4 campaign at the hands of Wexford last weekend.

They had won their opening four league games to take pole position in the division but back-to-back losses put a dent on their promotion charge. Their fate is still very much in their own hands though, as a win against Sligo at Markievicz Park this afternoon (throw-in 2pm) will secure promotion.