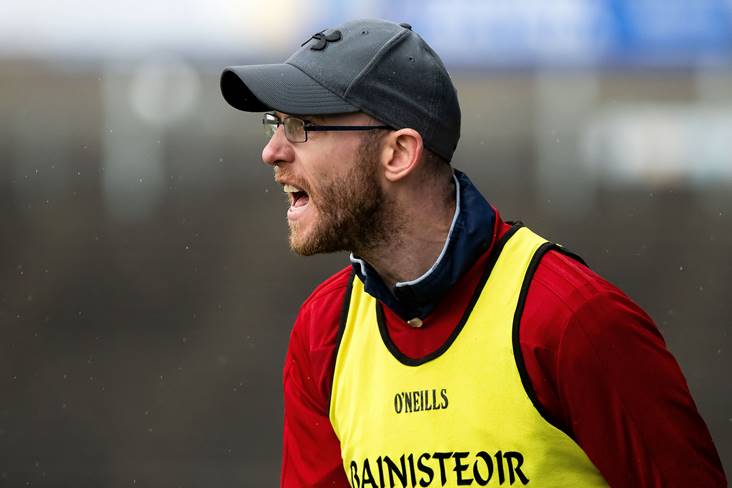 Ballintubber manager Kevin Johnson believes that they are unfortunate to be around at the same time as this all-conquering Corofin team.

The defending Galway, Connacht and All-Ireland club champions defeated the Mayo side in the provincial club SFC semi-final last weekend.

Corofin are without the standard bearers of club football at the moment and they will be regarded as one of the greatest ever club teams.

In saying that, Ballintubber pushed them all the way and were it not for a couple of small mistakes, it could have been them heading to the Connacht final.

However, Johnson told the Western People that you can’t afford to make any mistakes against a team of their calibre.

“It’s just a little disappointing that we’re around at the same time as this Corofin team,” stated Johnson.

“They’re just absolutely top class. What they’ve achieved is second to none and they’re just one of the greatest club teams of all time.”