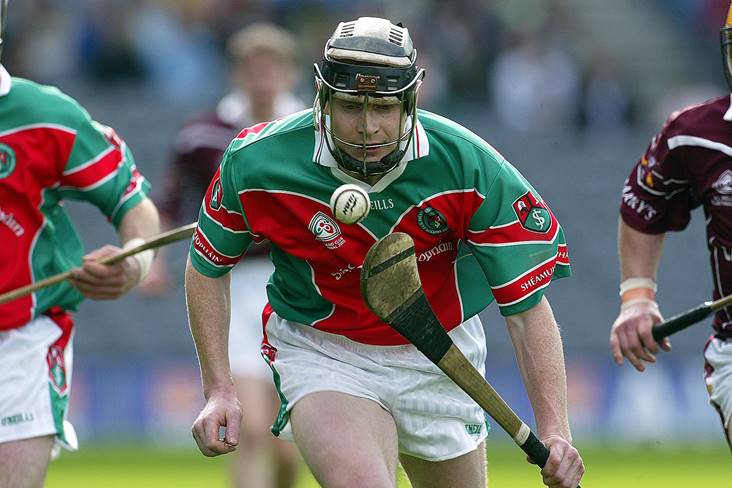 Former Kilkenny captain Peter Barry is still going at 45 years old as he lined out with his beloved club James Stephens in the Junior B championship at the weekend.

In a distinguished playing career that has spanned almost three decades, the evergreen Barry claimed three All-Star awards as well as five Leinster, four All-Ireland (one at U21) and three National League medals with Kilkenny.

He also won it all in the red and green colours of James Stephens whom he captained to the All-Ireland SHC title in 2005. In addition, he captured two Leinster, two county hurling and four county football titles with his club.

The Man
The Leader
The Legend

Village Star Peter Barry lined out for the our Junior B team recently at the sprightly age of 45.
Peter rolled back the years to adorn the famous red & green jersey showing what the GAA is all about. @The42_ie @ballsdotie @KilkennyCLG pic.twitter.com/Cx8PXpmKj9