Galway GAA financial crises deepens with loss of over €250,000 disclosed 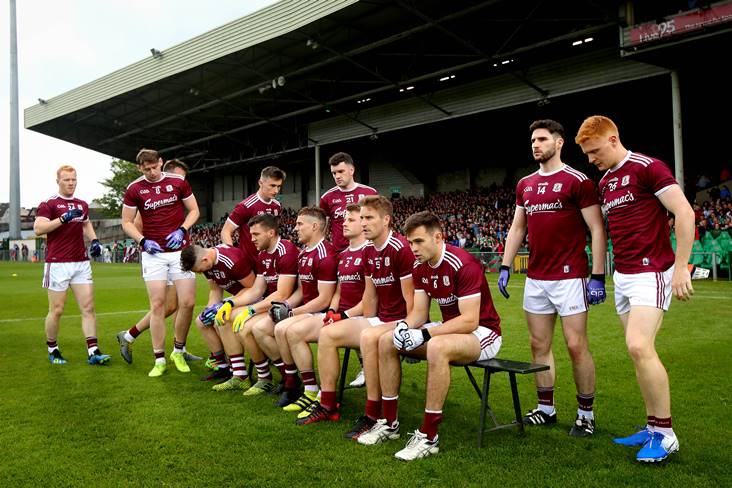 The extent of the financial crisis in Galway GAA will be laid bare to club delegates next Monday night when a loss for the year of over €250,000 will be unveiled.

Yesterday’s announcement by the Tribesmen GAA supporters’ club that they are ‘assessing its future’ after being described as being ‘a medium risk’ in the Mazars report into Galway GAA is the latest twist in a saga which has now dragged on for a year. The supporters’ club, which said it raised almost €1.2m in the past three years. said they were not consulted or briefed before the report was made public.

Outgoing chairman Pat Kearney is being challenged at next Monday night’s annual convention by businessman Mick Culhane, a prolific fundraiser who has put increasing income and adopting strict procedures as the main pillars of his candidacy.

Income in 2018 was boosted by an Ed Sheeran concert at Pearse Stadium which yielded €119,085 but there was no concert this year.

Galway secretary Seamus O’Grady, in his report, noted that it had been a difficult year but that new procedures were bow being put in place.

“I wish to thank the chairpersons of the various committees for their co-operation and work on the different projects during the year, a year that has been quite fractious and challenging for everybody involved in Galway GAA in 2019,” he said.

“As reported at last year’s Convention, Mazars, the international auditing and corporate finance company, carried out a review of the financial controls, policies, procedures and staffing levels in operation with the Galway County Committee, and presented their findings earlier in the year.

“Since their findings and recommendations were made known, Galway GAA, with the assistance of the GAA at Central level, has overseen a review of its financial operation.

“We are currently implementing the findings of the 2018 Mazars report, which highlighted previous governance deficiencies in Galway GAA.

“This is work in pogress and is being overseen by David Connellan from Croke Park.

“When completed it will ensure the highest standards of financial and accounting practices are in place,” he added.