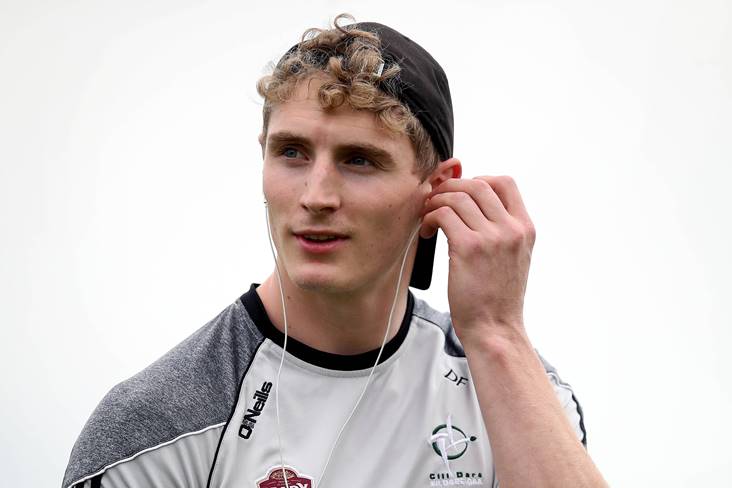 The talented Johnstownbridge clubman was due to play his first game for the Lilywhites in nearly 17 months against Longford in the first round of the O'Byrne Cup last Saturday, but wasn't risked due to a hamstring twinge.

"It's nothing major, he should be in the frame for next weekend," the former Kerry boss told the Irish Examiner.

Despite suffering defeat in his first game as Kildare manager, O'Connor wasn't too downhearted.

"We used every possible sub we could. That's the whole idea, just get fellas playing football," he continued.

"I think maybe the physicality of the game didn't suit some of them. But in general fellas tried hard and I couldn't fault them."