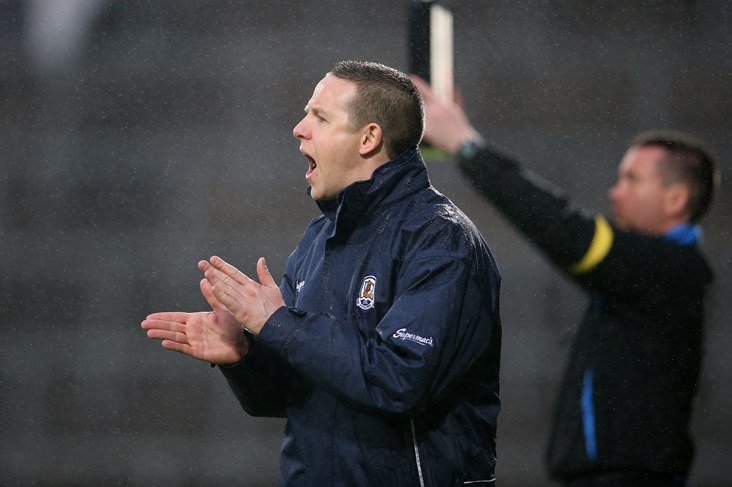 Alan Flynn during his time in charge of Galway U21s

Flynn, who led Galway to All-Ireland U21 glory in 2013, will look to steer Castlebar to senior championship glory next season for the first time in three years, with the club having lost out in the last two semi-finals to Ballintubber and Ballaghadereen respectively.

The highly-rated coach joined the Kildare senior football management at the beginning of this past season before manager Cian O’Neill took the decision to step down in July after four seasons in charge of the Lilywhites.