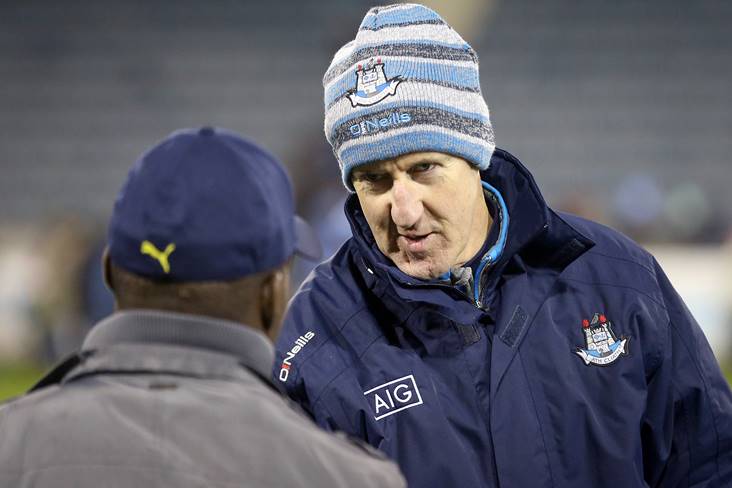 Fennell took to Twitter last night to express his shock at the news that Clarke has reportedly stepped down from his role as selector in Dessie Farrell’s Dublin senior football backroom team.

Clarke was brought into the set up under Jim Gavin in 2018 having taken charge of the Dubs during pre-season in the absence of his 1995 All-Ireland SFC winning teammate.

The Whitehall Colmcille clubman led a developmental Dublin side to the O’Byrne Cup title the year before, while he previously acted as a selector with the Dubs from 2005 to 2008.

Fennell, an All-Ireland winner with the Dubs in 2011, tweeted describing Clarke as “passionate, knowledgeable, humble and just a genuinely top bloke to bounce ideas off”.

Well this is shit news! 😢
Anyone who has been around Clarkey, knows what an incredible person he is to be around; passionate, knowledgeable, humble and just a genuinely top bloke to bounce ideas off. An amazing ambassador for @DubGAAOfficial and the @officialgaa 💙 https://t.co/BFLrRs9HZS