McEntee will "always be a legend in Crossmaglen" 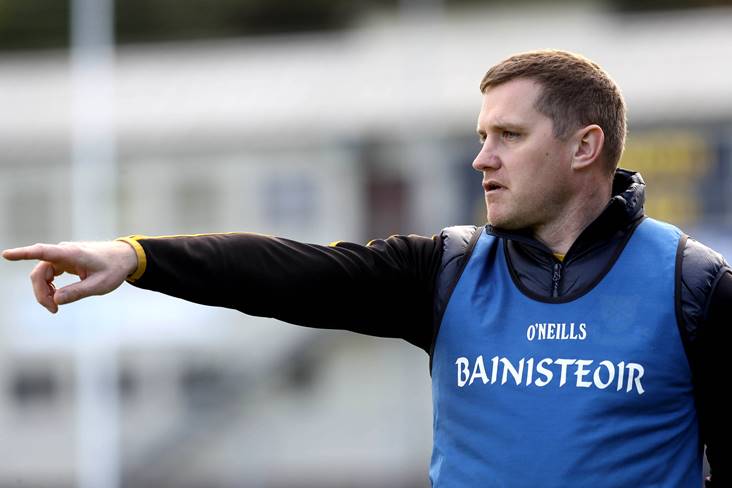 Aaron Kernan says leading Clontibret into battle against Crossmaglen is going to be tough on John McEntee.

Crossmaglen club great McEntee is manager of the Clontibret side that dethroned Scotstown in Sunday’s Monaghan SFC final. At the same time, Kernan captained Cross to a comeback victory over Ballymacnab in the Armagh decider and the clubs are set to go head to head in an Ulster Club SFC quarter-final on November 3rd.

“I texted John Mc last night to wish him well,” Kernan reveals in The Irish News. “What I owe John McEntee, you couldn't put in a book. He is still a great clubman and what he does for the young people in our club you could never over-emphasise and then there's what he did for Cross as a player and a manager.

“The only person who will be annoyed over this and will find it really awkward is probably John and it will be tough on him because he is such a die-hard Cross man, but whatever happens he'll always be a legend in Crossmaglen. At the same time, we'd definitely like to get one over on him!”