"I think the last thing you need is blandness in commentary" 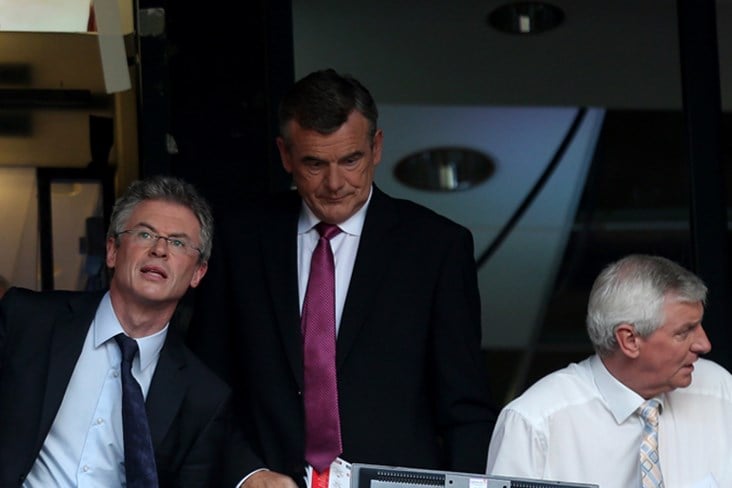 Colm O’Rourke hopes fellow TV pundit Joe Brolly will be back on RTE’s screens for next year’s championship season.

Brolly was axed by the national broadcaster for last Saturday’s All-Ireland SFC final replay and it now appears as though his days in the Sunday Game hot-seat are numbered but the Meath great – who was inducted into the GAA’s Hall of Fame at Croke Park yesterday – believes the 1993 Derry All-Ireland winner still has a lot to offer gaelic football punditry.

“Of course at times he can drive me as mad as anybody else, but I think the last thing you need is blandness in commentary,” O’Rourke remarked to the Irish Daily Star.

“Now Joe, he’s eccentric, he says things, but I think he has done the GAA a lot of service in so far as his opinions on the game are often discussed afterwards.

“People will always say they agree or disagree. They don’t ignore him. And I think you always need people like that.

“Obviously there are limits to what people can say but I think if you take the whole lot on the round, he is an addition to the whole analysis of the game.”