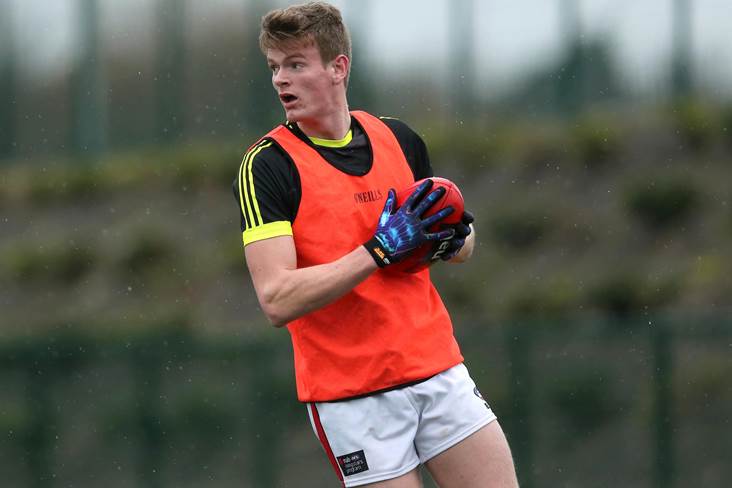 Darragh Joyce has joined the Brisbane Lions after being delisted by St Kilda last August.

“We’re really pleased to have Darragh on board to help bolster our defence,” Brisbane Lions General Manager Danny Daly said.

“We’ve been watching his journey over the past few years, and we feel confident he can play a role in our team.

“We see Darragh as a great fit for our club given his toughness around the contest, and he comes to us with some valuable experience from having been in the AFL system over the past six years.”

Welcome to the Club Darragh 🦁