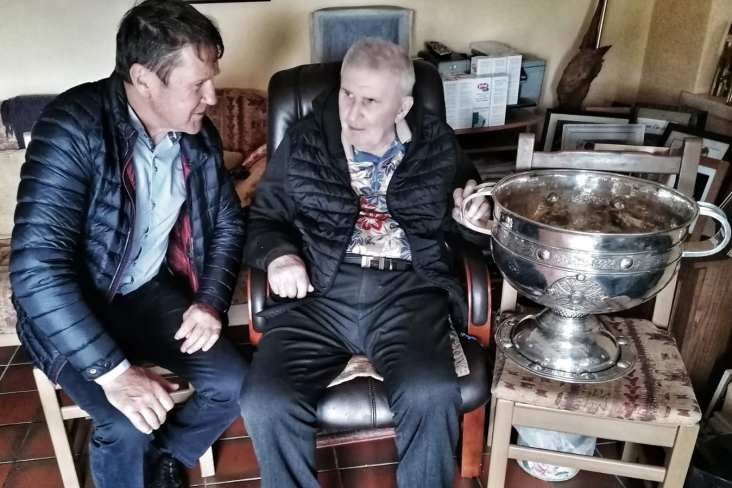 Kerry GAA tweeted: "When Micko got a visit from his lifelong friends SAM & Jack” along with the below photo of the two men with the biggest prize in Gaelic football.

When Micko got a visit from his lifelong friends SAM & Jack #ThisIsKerry 💚💛 pic.twitter.com/cFUkI4Mtre