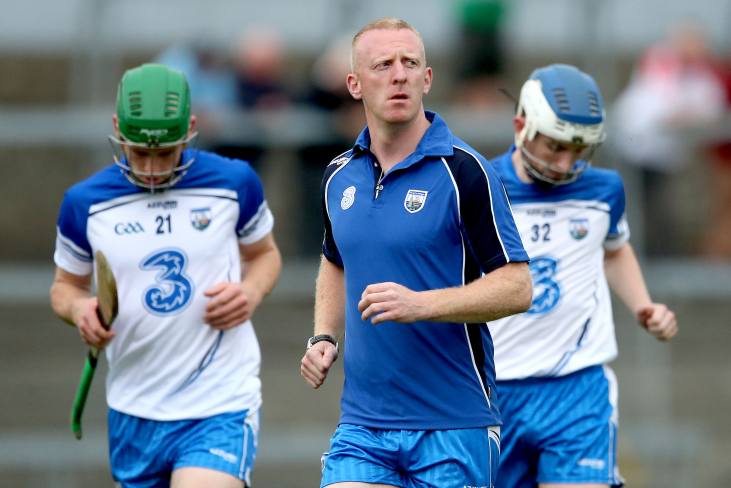 John Mullane during his days as Waterford U21 selector

Waterford’s Tadhg de Burca, Jamie Barron and Stephen Bennett all collected All-Star awards on Saturday night after helping the Deise County to last December’s All-Ireland final where they lost out to Limerick.

Speaking to RTE Sunday Sport, Mullane highlighted the quality hurlers that his native county has produced over the past two decades.

"Waterford have given so much to the game over the last 22, 23 years... albeit we haven't won the All-Ireland.

"With last night's three, I think we have 30-something All-Stars in the space of 22, 23 years. That just goes to show you what we've given to the game over the course of that period of time.

"What's probably in the back of your mind [at the start of the season] is, you want to be in form, you to be consistent, consistently playing well.

"If you are in form and playing consistently well then you're always going to be in the reckoning to win an All-Star.