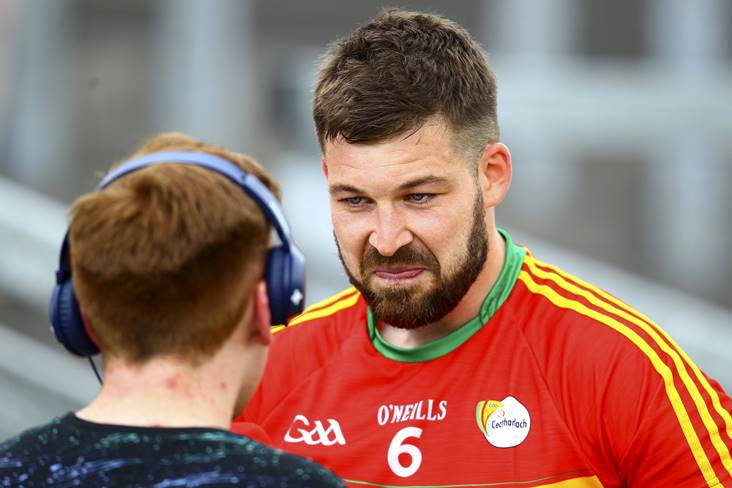 Daniel St Ledger has brought the curtain down on his inter-county career with Carlow.

The versatile defender made his senior debut for the county against Tipperary in the 2008 Allianz League and went on to play for 13 seasons.

The 30-year-old began his inter-county career as a forward having captained Carlow in the 2007 Leinster MFC final and was still a teenager when he joined the senior squad under manager Paul Bealin.

St Ledger has been a maintstay of the Carlow senior set-up ever since and was a central figure in their memorable championship run of 2018 which saw the Barrowsiders record a first Leinster SFC victory over Kildare in 65 years.

His club Kildavin-Clonegal announced his retirement on Twitter this afternoon:

Congratulations to @DanStL89 who has called time on an outstanding 13 year spell with @Carlow_GAA. A servant for the county through good times and bad, he will have more time to focus on the golf and the club now, so we can’t say we’re not delighted 😅 #KC🔴⚫️ pic.twitter.com/v4fFelj44V

We were outclassed for periods - Maughan 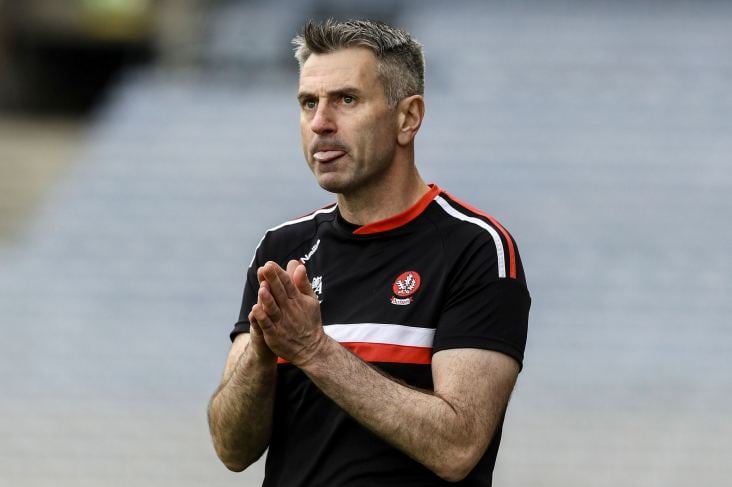