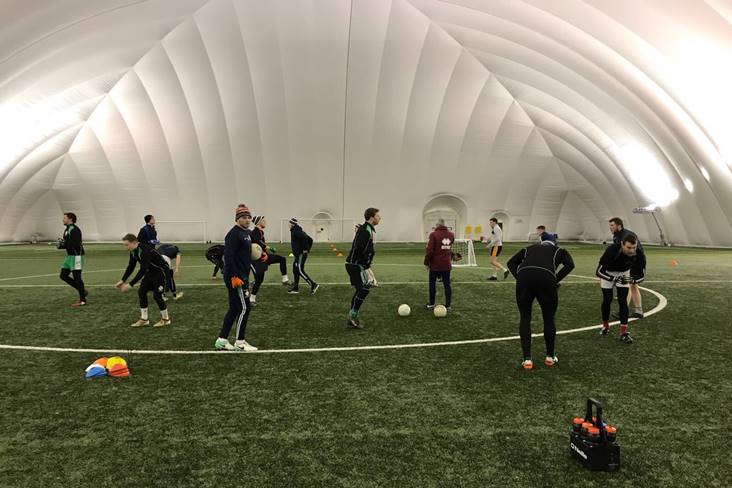 The Connacht GAA Centre of Excellence in Bekan.

Works have begun on the development of a new Air Dome facility at the Connacht GAA Centre of Excellence in Bekan.

The facility will be the biggest sports dome in the world, measuring 150x100m and being 26m high. The playing surface will be the same size as that in Elvery's MacHale Park in Castlebar.

The dome, which is costing €3 million, will accommodate over 600 spectators and could be ready in time to host Connacht FBD League games in January.

Last week signalled an important development for the @officialgaa in Ireland, and in Connacht more specifically, as works began on the site of the new High Specification Smart Sports Dome Project in Mayo. #SportsInfrastructure #Engineering #Construction #GAA #Sports #TeamTOBIN pic.twitter.com/kJ0XoiOcfr 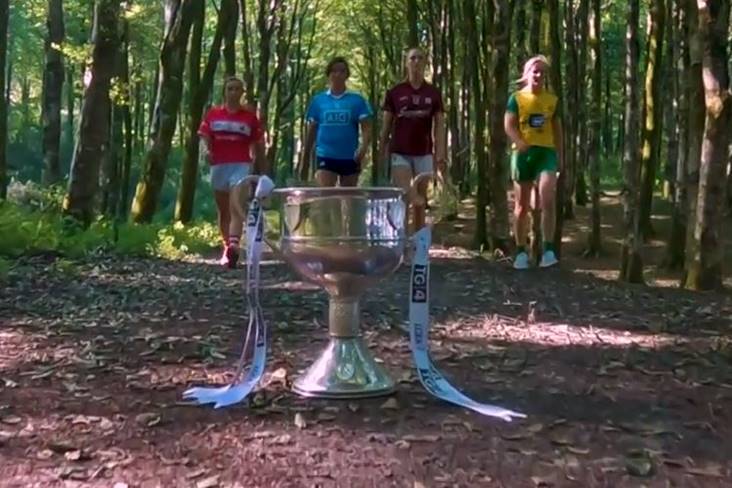