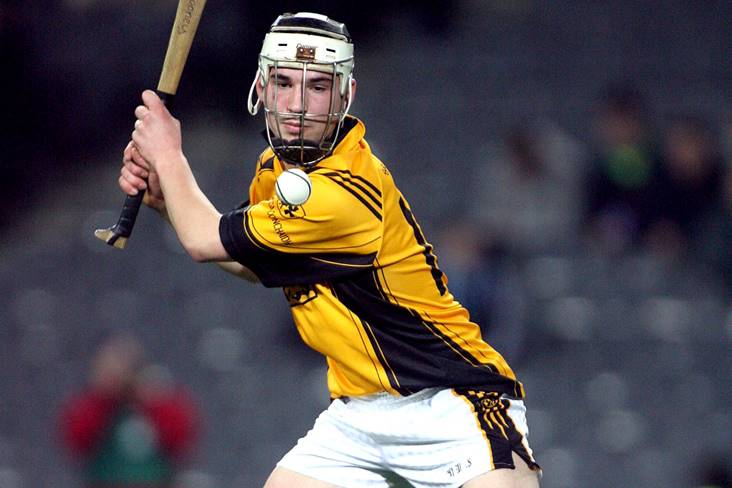 Two goals inside the opening quarter paved the way for Ballygarrett-Réalt na Mara's 4-20 to 1-13 victory over Westmeath's Cullion at TEG Cusack Park. It was all over bar the shouting when the visitors took a 3-10 to 0-6 lead into the break.

In the other semi-final at Jenkinstown, Tom Phelan and Kieran Mooney were in fine scoring form for Conahy Shamrocks who accounted for Longford senior champions Clonguish by 1-22 to 0-7.