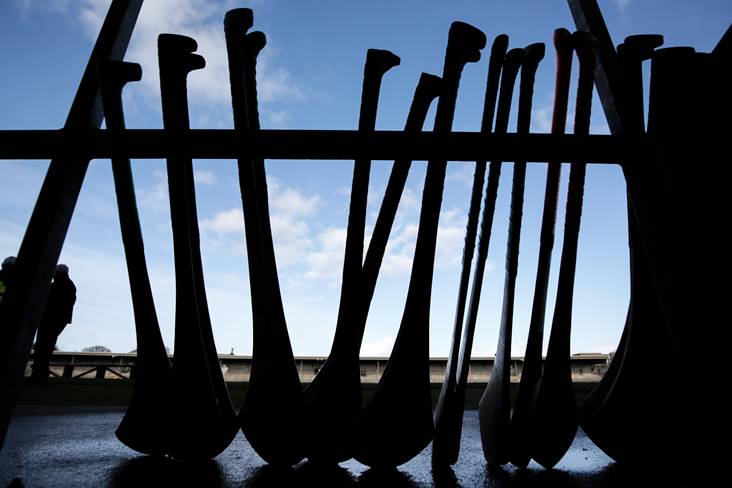 Hurls at the ready before the Allianz HL Division 1 clash between Clare and Carlow.

The Limerick netminder had to be at his best to deny Jake Morris a goal in the 17th minute at Semple Stadium. Morrissey and his defensive colleagues restricted Westmeath to just two points from play in Salthill.

Cahalane was positioned in the half-back line against Waterford and roamed forward to register three points. Wallace and the Cats issued a statement of intent with a 12-point demolition of Dublin on home turf.

One of four debutants in the Deise’s starting 15, Daly rewarded Liam Cahill’s faith in him with a solid display. Nash battled gamely throughout the first-half and his efforts were rewarded with that Lazarus-like comeback after the break. The former Hurler of the Year enjoyed himself against Carlow, pick-pocketing the Barrowsiders to the tune of 0-12 (five from play).

The hard-working midfielder sent over six points as Galway eased to a 17-point success over 14-man Westmeath. McGrath made the score sheet with three points but was powerless to stem Limerick’s second-half tide.

The Silvermines star was his team’s go-to-man in the opening 35 minutes at Semple Stadium and finished the contest with a double digit haul of 0-10. Dempsey kept the Premier County’s defence honest throughout and contributed 0-3 to his side’s winning tally of 2-14.

Waterford supporters will be hoping that Curran can continue the rich vein of form which saw him score 1-3 against Cork. Wexford made light work of Laois in O’Moore Park and McDonald was in the thick of the action throughout, scoring 1-3.

The accurate full-forward took the scoring honours for the Deise with an impressive 0-11 (four from play).