It's going to be harder for Dubs next year, says Tompkins 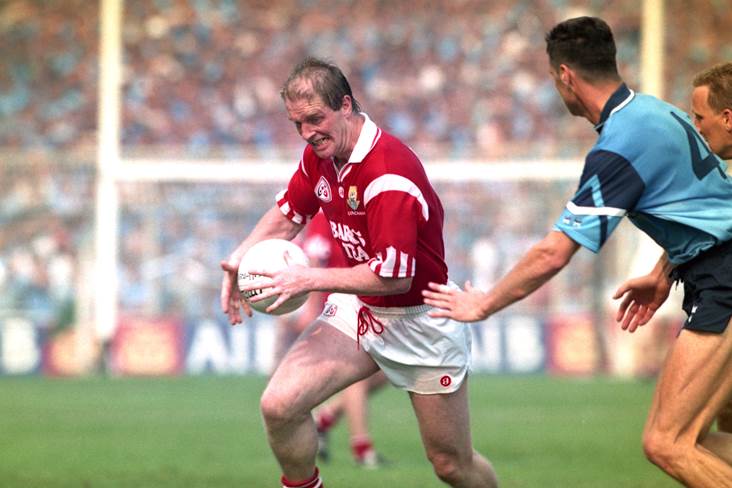 Cork legend Larry Tompkins sees some light at the end of the tunnel for all of the pretenders to Dublin’s throne.

The 1990 All-Ireland winning Rebel County captain, who was inducted into the GAA’s Hall of Fame during the week, noticed a chink in Dublin’s armour during the recent All-Ireland final draw and replay games against Kerry.

“I just thought that in the last few weeks there was a little bit of the iceberg ready to break,” he outlined in an interview with the Irish Daily Star.

“I thought there was a little bit of fatigue, particularly the first day in the All-Ireland final. I thought they were a little leg-weary.

“Was that the pressure of the five-in-a-row, had they been here and done that so many times it was affecting them?

“These things come, not so much that you are too old, I think it’s just a case that you’ve been down this road so many times that it’s just the same old ding-dong.

“Naturally, they are so experienced that they got that final push over the line the second day, but I just do think it’s going to be harder for them next year.”