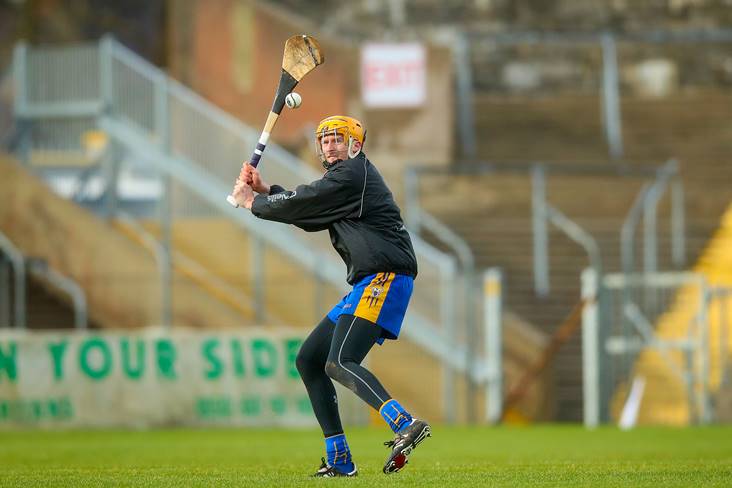 Brian Lohan has named two debutants ahead of today's much-anticipated Munster SHC quarter-final clash at Semple Stadium as he takes charge of his Clare side for the first time in the championship against neighbours Limerick (throw-in 3.45pm).

Feakle's Eibhear Quilligan and Stephen O’Halloran of Clarecastle get their first starts in goal and at left corner back, respectively, as David Reidy makes his championship return to the side at centre forward following a year's absence.

The Banner County are without captain John Conlon and fellow All-Stars Peter Duggan and Colm Galvin for the campaign but can call upon the likes of Aron Shanagher and Aaron Cunningham from the substitutes' bench.