Kyle Hayes scored this goal of the year contender as Limerick staged a remarkable second half recovery against Tipperary to complete a three-in-a-row of Munster SHC titles for the first time since the 1930s.

Trailing by 10 points at half-time, John Kiely's men showed why they're All-Ireland champions by storming back for a 2-29 to 3-21 victory. They had already edged in front before Hayes ran half the length of the field and fired past Barry Hogan for what RTÉ co-commentator Michael Duignan described as a 'goal for the ages'.

An extraordinary Limerick comeback in this second half and it's summed up here by this Kyle Hayes effort.

Watch now on @rte2 or highlights on #sundaygame from 9.30pm pic.twitter.com/GNClAbpAlB 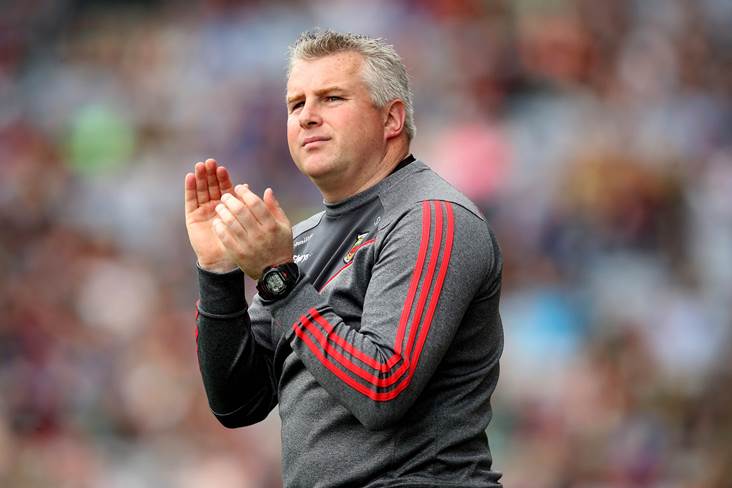 McEnaney to stay on as Monaghan manager

"I think Tipperary hurling is in a great place"

Mayo lacked a huge amount of leadership in attack - Staunton

GAA launches landmark survey to shape its next strategic plan

Do you agree with The Sunday Game's 2021 Football Team of the Year? 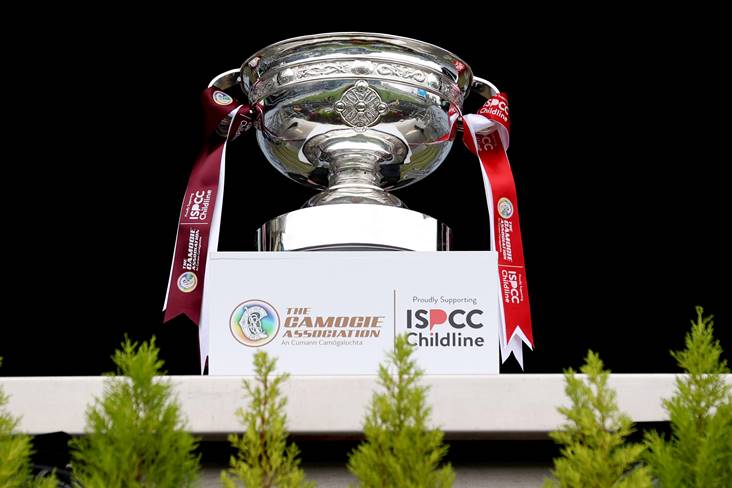 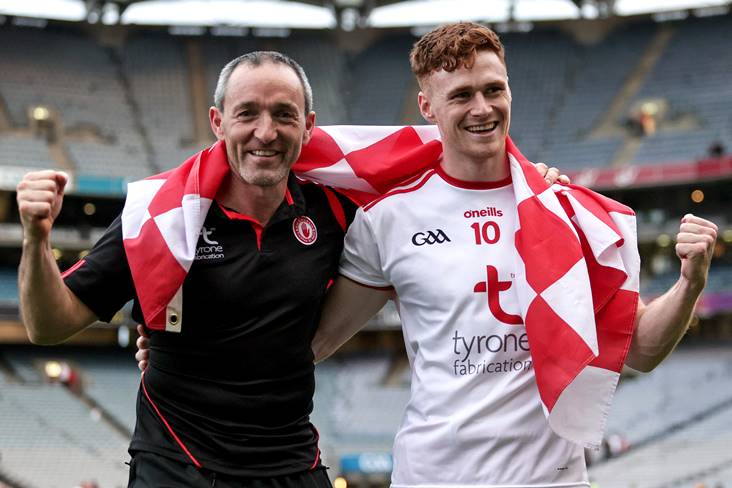