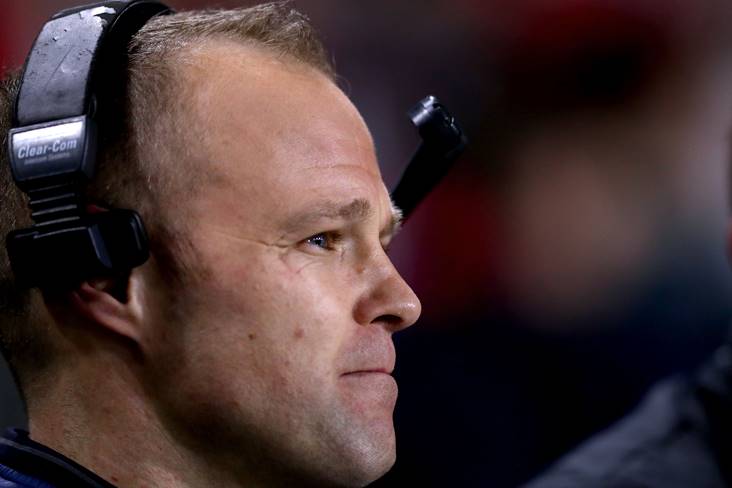 Walsh and his club-mates got their hands on the silverware at Croke Park yesterday courtesy of a nail-biting 3-19 to 5-12 final win over Cork’s Fr O’Neill’s.

“We came from the depths of despair the last couple of years and we were probably wondering would we ever get over the line in Kilkenny. Now it’s all after coming in the one year. It’s an incredible time for everyone.”

The nine-time All-Ireland SHC medalist added: “It’s just a magical time. I said it to the lads inside, it’s like being in Disney World for the last three months.