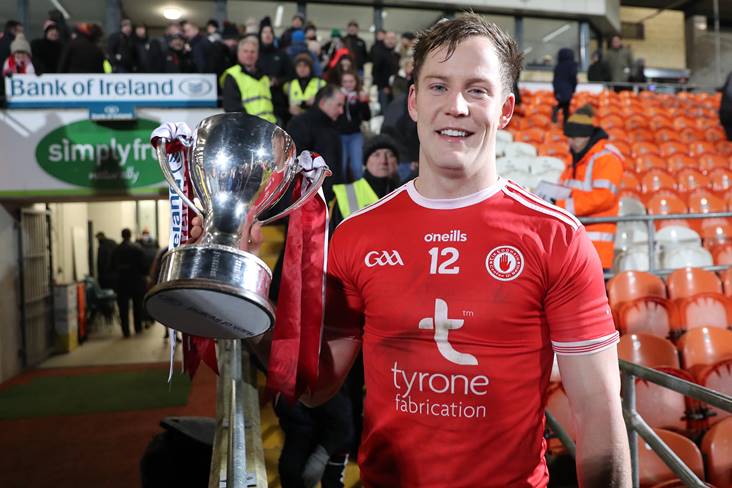 The Red Hands saw off the challenge of Monaghan by 0-11 to 1-5 in last night’s decider at the Athletic Grounds and the long-serving manager put their win into context shortly after the final whistle.

“It’s good to be winning them, I’ve said that all along,” he said to BBC Sport Northern Ireland.

“It doesn’t tell you what you are going to do for the rest of the year but it is a good start and I’d rather be starting good than starting poorly.”

The Red Hands will play host to newly promoted Meath in round 1 of the Allianz FL Division 1 next Sunday.