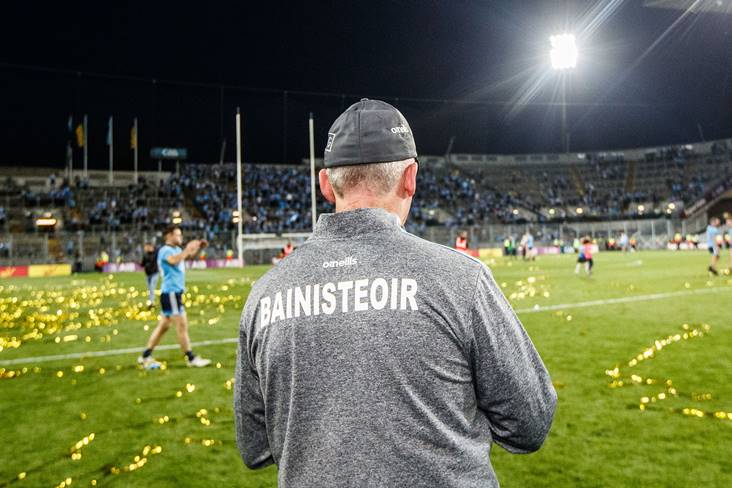 Former Dublin manager Jim Gavin deflected the praise on to his players after he was honoured with the freedom of the City of Dublin yesterday evening.

Accompanied by his wife Jennifer and children Yasmin and Jude, the six-time All-Ireland SFC winning manager was made a Freeman of the City by Lord Mayor Paul McAuliffe in front of approximately 500 guests in the Round Room of the Mansion House.

“I'm very grateful to the players that I was fortunate enough to be involved with and to manage,” he told the assembled crowd.

“I didn't kick a football. They did all the hard work.”

Gavin is the second manager of the capital’s senior football team to receive the award after the legendary Kevin Heffernan back in 2004 and he joins an exclusive club which includes the likes of John F Kennedy, Bill Clinton, Nelson Mandela and Bono.

Jim Gavin has arrived at the Mansion House where he will be conferred with the honorary freedom of the City of Dublin this evening 💙 pic.twitter.com/YTYoBFiVu4

Jim Gavin being given a standing ovation in the @MansionHouseDub Round Room, after being conferred with the honorary Freedom of the City of Dublin 👏👏 pic.twitter.com/F8MEKtunvB 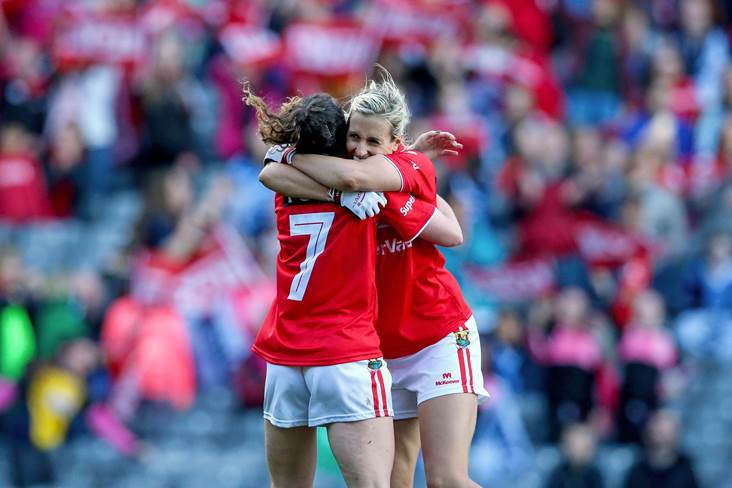