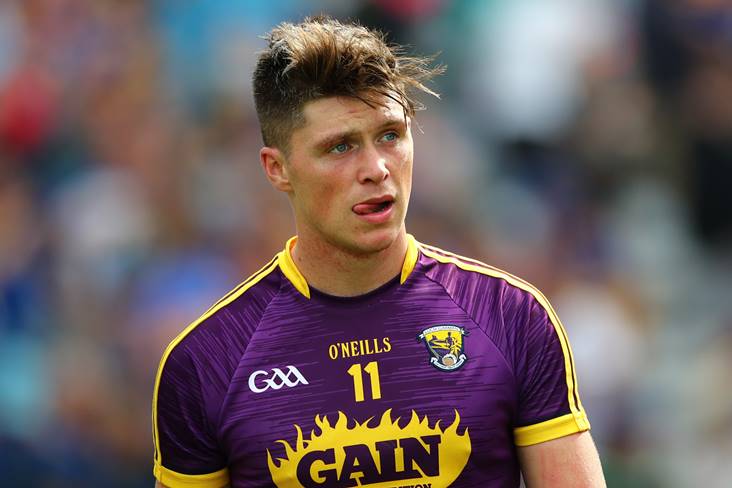 Conor McDonald is relieved that Davy Fitzgerald has remained on as Wexford senior hurling manager.

It looked like the Clare man was set to step aside following the Model County’s agonising All-Ireland semi-final defeat to Tipperary last July but Fitzgerald has agreed to stay on for a fourth season.

“Yeah, well it probably would have been a setback but it’s hard to know. You’ll never know that. It would have been a big story anyway,” McDonald told The Irish Sun ahead of Saturday night’s league opener against Laois.

“It would have been nearly like a soccer team or something like that where managers seem to change and go to a rival club. It would have been odd seeing him in the Leinster championship or a league set-up where he’s on the opposing team. But look, thankfully we still have him.”