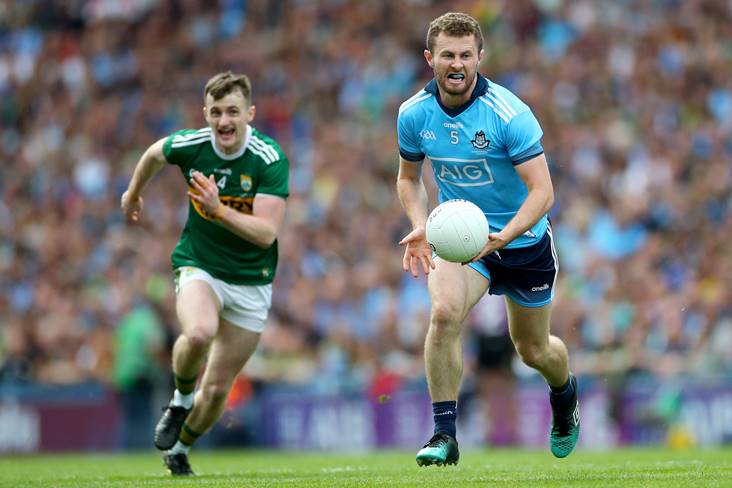 The Footballer of the Year nominee was dismissed early in the second half for a high challenge as the underdogs faded after a promising start. Clontarf opened up an early 0-3 to 0-0 lead before last year's Leinster finalists levelled by the 22nd minute. Clontarf replied with three more points, including two from Kieran McKeon, but Crokes finished the half strongly to take a 0-7 to 0-6 lead into the break.

The introduction of Paul Mannion for the second half, coupled with his Dublin team-mate's dismissal, turned the tide decisively in the holders' favour. Mannion kicked two early points as they took control of proceedings and ended up with 0-4 for the half as Clontarf went 32 minutes without scoring.