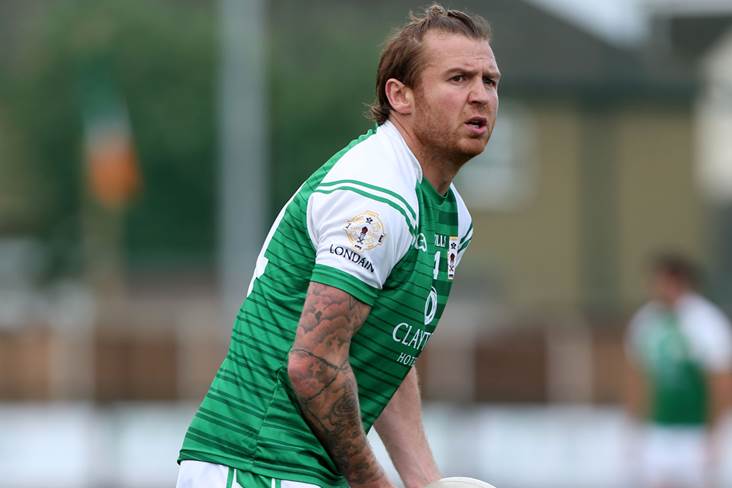 Tyrone great Owen Mulligan has joined the county's U20 football management team for 2022.

The three-time All-Ireland winning forward from Cookstown, who managed Fulham Irish to a London SFC final appearance in 2019, is the latest addition to manager Paul Devlin's backroom staff.

"Owen will be a welcome boost to the management team. Tyrone are glad to have him on board," Tyrone GAA said in a statement.

As well as winning nearly every honour in the game during his playing career, 'Mugsy' scored one of the greatest individual goals of all-time against Dublin in the 2005 All-Ireland SFC quarter-final.

Paul Devlin Tyrone U. 20 Manager released details of the latest addition to the U. 20 backroom team.
Owen Mulligan has been brought in to assist the U. 20 Tír Eoghain football management.
Owen will be a welcome boost to the management team. Tyrone are glad to have him on board pic.twitter.com/ZVPfaw3jzV