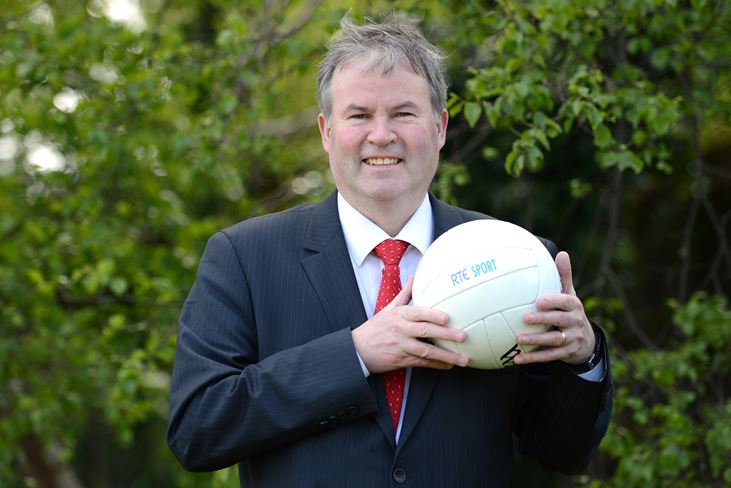 Brian Carthy is set to leave RTÉ after more than three decades in the role of Gaelic Games correspondent / commentator.

The Irish Independent is reporting that tomorrow's All-Ireland club SFC final between Corofin and Kilcoo will be the the Strokestown native's last commentary match for the national broadcaster. It is believed that Carthy, who has refused to comment on the matter, is in discussions with RTÉ about the possibility of doing other broadcasting work for them in the future.

One of the voices of the GAA on RTÉ Radio since the 1980s, Carthy controversially never got the opportunity to commentate on an All-Ireland inter-county senior final. Indeed, there was a major furore in 2011 when some of the GAA's biggest names, including his close friend Mickey Harte, Brian Cody, Conor Counihan, Kieran McGeeney and Kevin Walsh, sent a four-page letter to the then RTÉ director-general Noel Curran informing him that they were boycotting the organisation over the perceived downgrading of Carthy's duties at the time.

Tyrone manager Harte has continued to boycott RTÉ to this day.