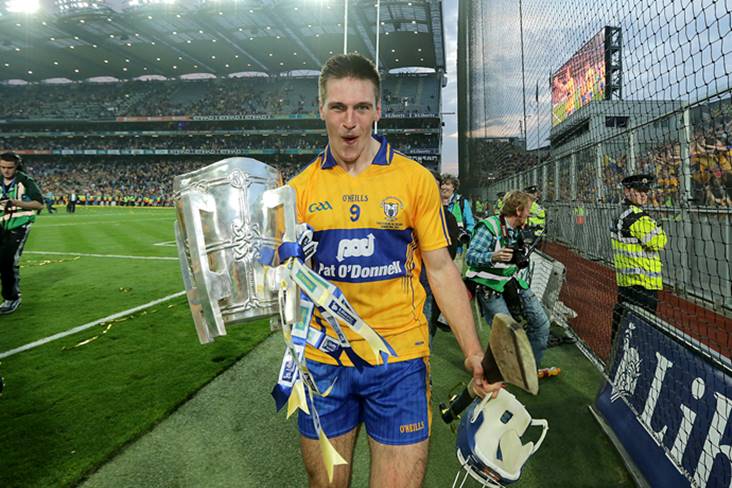 Clare's Munster and All-Ireland senior winning hurlers and footballers will no longer have to pay in to club games in the county.

It comes after a Sixmilebridge motion calling for same to be given lifetime passes to attend games in the county free of charge was passed at Thursday night's annual convention in Ennis.

Among those who will receive lifetime passes are members of the Banner County's All-Ireland SHC winning squads of 1995, '97 and 2013 as well as members of Clare's 1992 Munster SFC winning panel.