GAA and Church come under fire over Drogheda parking 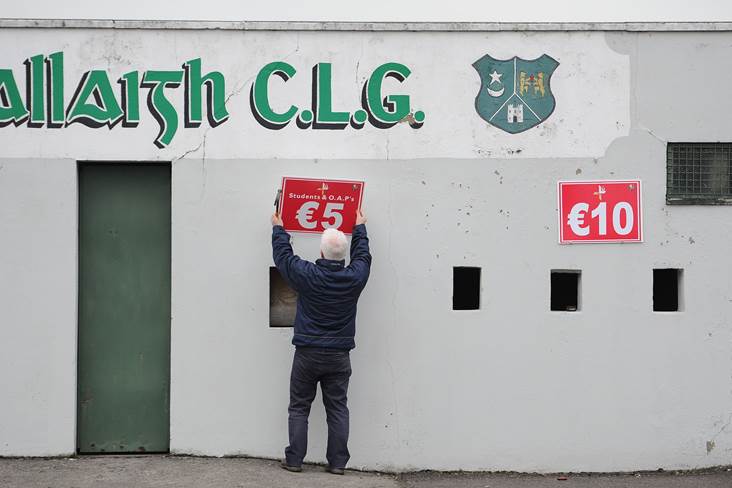 GAA supporters and Mass-goers in Drogheda have come in for criticism from local residents over their parking habits.

According to the Drogheda Independent, residents in Mellifont Park aren't happy with how vehicles are often parked on footpaths - forcing pedestrians onto the road - by those attending games in the nearby O'Raghallaigh's Park or Mass on a Sunday in St Augustian's Church.

A representative told the recent Joint Policing Meeting: "It's not a problem with the soccer, but it is with the GAA."

Chairman of the Joint Police Committee James Byrne suggested that the GAA could encourage motorists to use the Lourdes Hospital carpark to ensure local residents were not impacted on days when big crowds were attending matches.