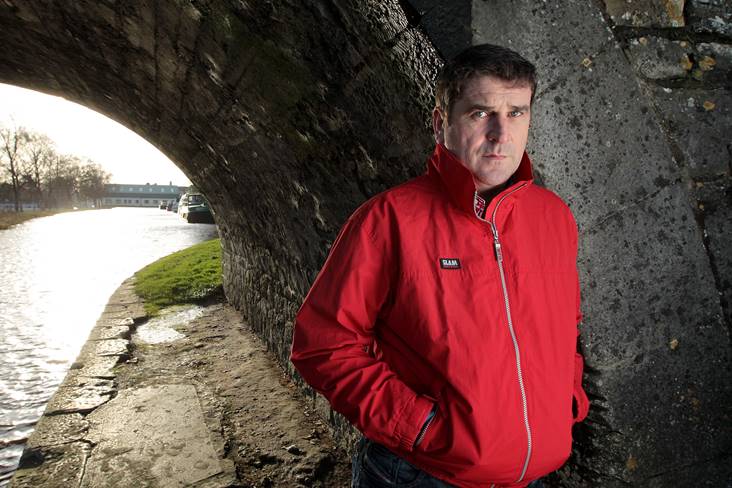 A number of clubs have publicly declared their support for Michael Duignan to be elected Offaly county board chairman ahead of tomorrow's annual convention.

The two-time All-Ireland SHC winner and RTE pundit is challenging incumbent Tommy Byrne for the top job and is believed to have picked up considerable support after canvassing the county's 41 clubs over the past number of weeks.

We’d like to wish our former player @DuignanMichael well in his quest to become Offaly Chairman at Convention on Tuesday night. The club are happy to support Michael, Colm, Dervill & Brian as they pursue their positions and we wish them good luck.