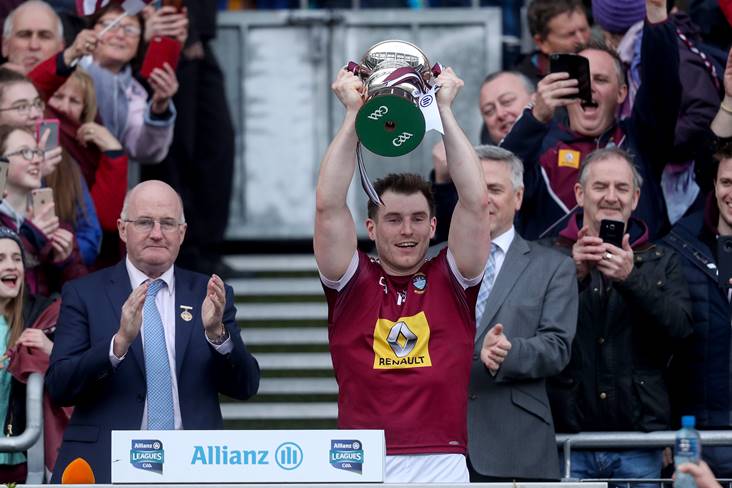 Westmeath’s Kieran Martin fears that the genesis of a second-tier football championship could tempt more players to head for the States.

Under the new SF system incoming next summer, counties from Division Three and Division Four will be diverted into the Tier Two championship unless they reach their respective provincial finals. Westmeath secured promotion to Division Two last spring but will face a battle to stay there in 2020. Should they get relegated then second-tier football is almost inevitable as they are up against Dublin in the first round of the Leinster SFC.

“It's hard to know what way it will go. America is there and there is a bigger chance players will go if they're not classed as being in the top level,” Martin told RTE. “You'll have a few off every team that will fade away but I think 99% of the teams, they have committed for so many months before that, for the sake of another month or two, and a chance of winning something, I'd say they'll still give the full commitment.

“Everyone wants to be in Croke Park in front of a big crowd on the big day but if you're not going to get that chance, it's hard to know what way it will go.”