Clare leave out Conlon and Kelly for Waterford clash 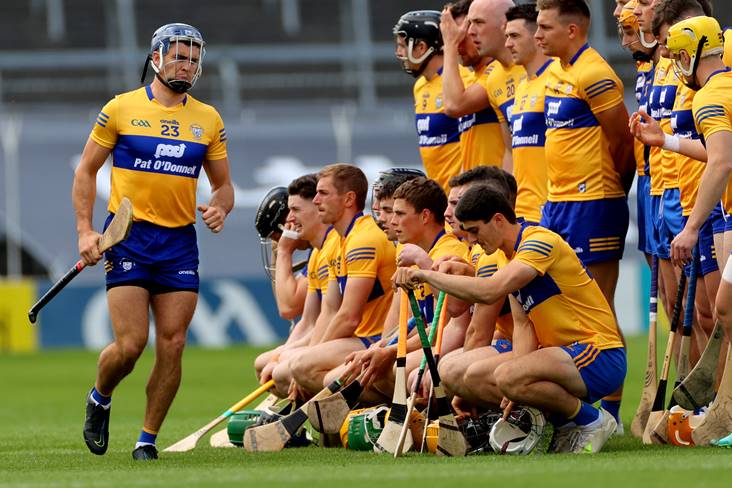 Already assured of a place in the Munster SHC final, Clare manager Brian Lohan has made six changes to his team for their last round-robin game against Waterford in Ennis tomorrow (throw-in 4pm).

Influential pair John Conlon and Tony Kelly have been left out of the side, while Paul Flanagan, Diarmuid Ryan, Jason McCarthy and Robin Mounsey also make away following the 0-24 to 1-21 draw with final opponents Limerick.

Meanwhile, All-Star full-back and captain Conor Prunty is a notable absentee from the Waterford line-up.

The Deise need to win at Cusack Park to have any chance of progressing to the All-Ireland series.

Armagh and Galway considering next move after punishments handed down

Ladies football preview: Cavan and Westmeath set to battle it out for senior championship status

Horan stands down as Mayo manager

Clifford to have scan on ankle injury