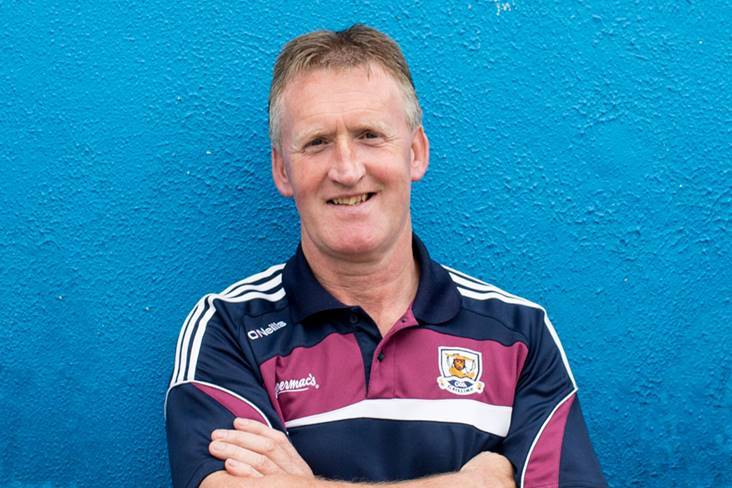 The former Hurler of the Year died suddenly on August 9, 2017, aged 53. He had attended Galway's All-Ireland SHC semi-final victory over Tipperary at Croke Park just days before his death.

The Tribesmen honoured his memory in the most fitting way possible by claiming the Liam MacCarthy Cup a month later. Galway hadn't won an All-Ireland SHC title since 1988, Tony Keady was on that winning side as they claimed back-to-back successes. Tony Keady, sixth from left back row, on the Galway team that defeated Tipperary to win the 1988 All-Ireland SHC final.

He claimed the Hurler of the Year accolade in the former year along with a second All Star award. At centre back, the Killimordaly clubman formed part of one of the greatest half back lines in hurling history, flanked by Peter Finnerty and Gerry McInerney. 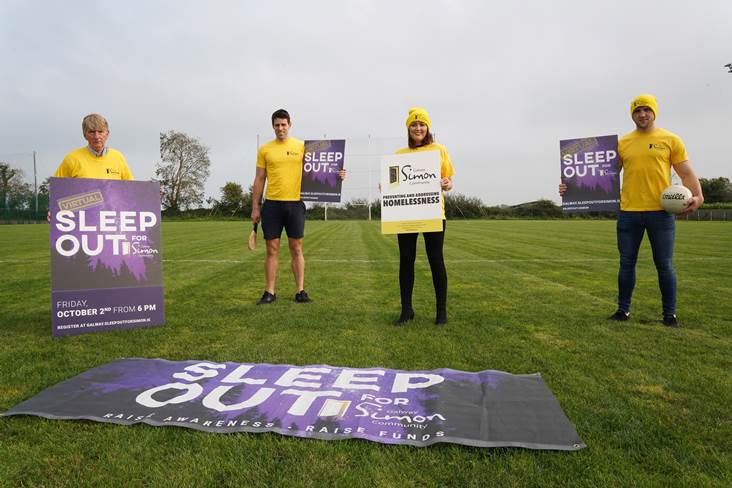