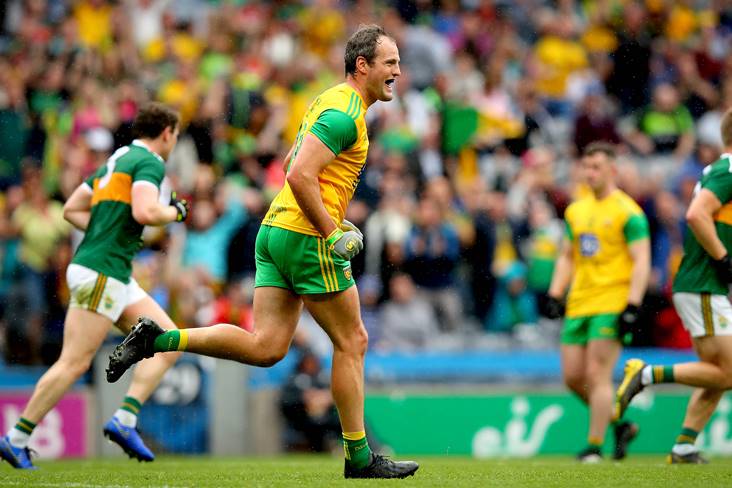 That's the advice Michael Murphy gave to a young Moville footballer in a lovely letter he penned to him recently.

"He just made a young fella's year," the club said.

The Donegal captain is a class act on and off the field.

How lovely is this from @murphm95? one of our young players sent him a letter for a school project, and he took the time to send them this... what a brilliant guy, we’re blessed to have him in #Donegal 👏👏👏! He just made a young fella’s year 💙. #practicepracticepractice! pic.twitter.com/AkNvmv8OpL