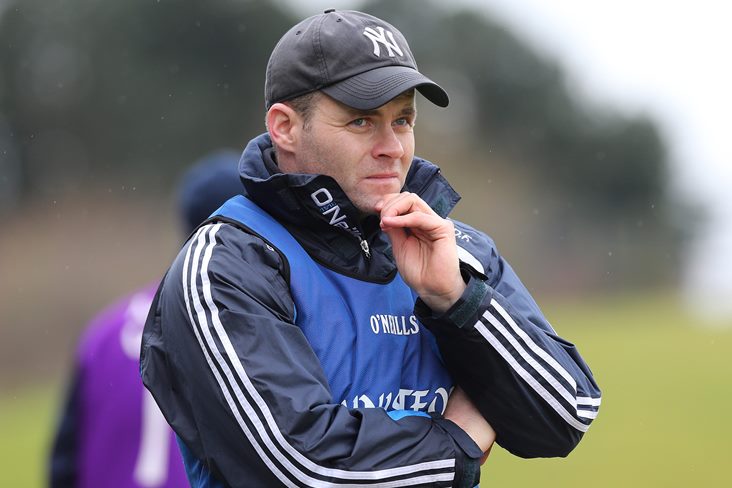 The 1995 All-Ireland winner succeeds Jim Gavin in the role following the latter’s surprise decision to step down last month after seven glorious years in the capital.

Farrell has previously managed the Dubs to All-Ireland success at minor (2012) and U21 level (2014 and 2017), while this past season saw him steer his native Na Fianna to the last eight of the Dublin SFC, losing out to eventual winners Ballyboden St Enda's.

"Dessie has played an integral role in the success of the Dublin footballers over the past decade in his time as manager of the Dublin Minor and U21 teams," outgoing Dublin county board chairman Sean Shanley stated.

"We wish Dessie the very best and look forward to the 2020 season".

Farrell's backroom team will be announced in due course, according to tonight's statement from the board, with his first game in charge set to be the O'Byrne Cup semi-final on January 11th after the All-Ireland champions picked up a bye into the last four of the competition.