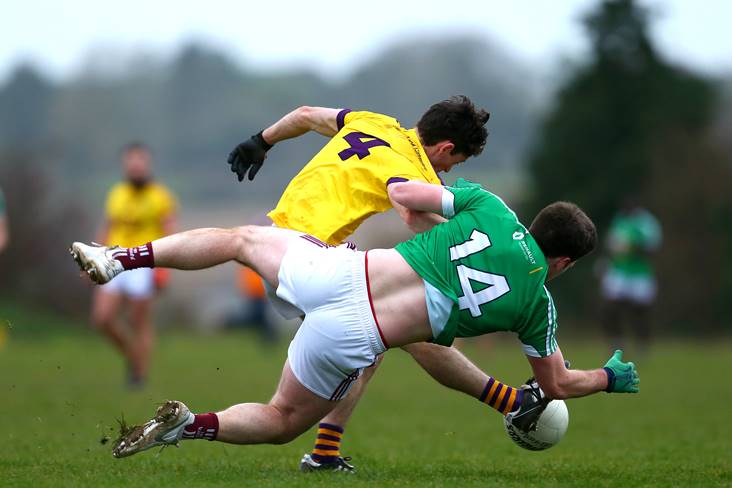 Back with a bang.. The 2020 season begins! pic.twitter.com/zb0xZfY5vb

You're right. Nothing fortuitous about it😂

Exciting addition, his knowledge and experience been passed is a huge positive - for certain we’ll be seeing a lot more kick-passing in 2020. https://t.co/NGFWhPaCyx

Few things hard explain in this life but playing 2020 Walsh/O’Byrne cup games on the 7/8th of December 2019 is a fuckin mystery to me 🙄. Pointless and makes county teams go back training earlier. Little to no down time from the GAA for players now, not good for bodies or minds!

Some of the players sleeping out tonight @BigSleepOuts in Dublin & Belfast. @gaelicplayers Raising funds for @DepaulIreland - show your support & donate now:

Big win for Offaly on a score line of 16 goals to 14 in the first training session of the trip! @shanedoole and @BrianCarroll13 would have loved the vintage jerseys! Can't say we were up to the standard of @DooleyJoe in his prime though!💪🏻 pic.twitter.com/k5HOjXFoNr

Congratulations and the very best of luck for the future to Philly and Sarah 👏🏻 https://t.co/LQXlXI79gg

Michael Darragh MacAuley on his role as ambassador with @Concern.