McConville thinks Cluxton and Gavin could call it a day 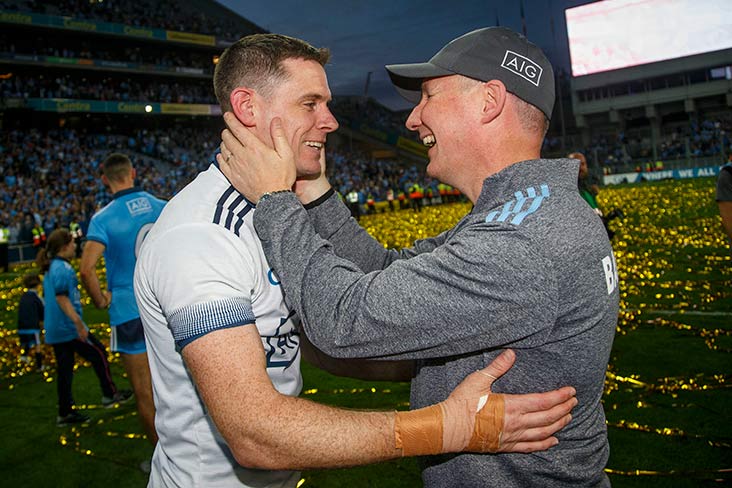 Oisin McConville thinks Dublin's dominance of the Gaelic football landscape could end if Stephen Cluxton and Jim Gavin decide to walk away.

The body language of the captain and manager after Dublin completed an historic five-in-a-row on Saturday evening suggested to the former Armagh star that they may walk away.

"One of the things that I left Saturday evening with was the Cluxton thing and the Jim Gavin thing," McConville said on RTÉ Radio One's Morning Ireland programme.

"Both acted a little bit out of character in that Cluxton did a full lap of honour afterwards in showing his appreciation for the Dublin supporters and it just makes you wonder, is that the end of Stephen Cluxton?

"It’s the same with Jim Gavin. Maybe it’s just because it was five-in-a-row, but Alan Brogan made a great point on radio afterwards, that job is Jim Gavin’s until he doesn’t want the job. It’s really up to Jim Gavin now to make that decision.