Legendary horse trainer Tom Foley once played for Carlow - and scored two points from wing back - years before Danoli glory.

A hugely popular and respected figure in Irish racing since the early 1990's, Foley, who enjoyed many big race wins over jumps, had been battling cancer for the last few years and sadly passed away on Wednesday at the age of 74.

He is best known for his handling of 'The People's Champion' Danoli, who won 17 races, including the Sun Alliance Novices' Hurdle at Cheltenham, the Aintree Hurdle and the Hennessy Gold Cup at Leopardstown, but things could have been very different.

If Foley wasn't overlooked by the Carlow minor football management team, then there is a good chance he would have chose to pursue his sporting career in the GAA and not jump racing.

He played gaelic football from U14 level up, and won senior medals with his native Bagenalstown and Naomh Eoin.

Tom always kept a close eye on the fortunes of Carlow GAA, and there was no prouder man in the county in 2018 when they made their Leinster championship breakthrough.

"It would be nice to think I put Carlow on the map," Foley said in an interview with racing journalist Brian Flanagan a few years back.

"I played football from the time I was under 14 and I won a good few senior championships with Bagenalstown and Naomh Eoin and that was the way it was.

"I played minor with Carlow once. Unfortunately I was never called up afterwards even though I scored two points from half-back. It all depended on who was running it at that time."

Foley is survived by his wife Goretti, daughters Sharon, Adrienne and Goretti, and son Pat.

He will be buried at the Cemetery of the Assumption in Bagenalstown tomorrow morning following a private funeral mass at St Andrew's Church. 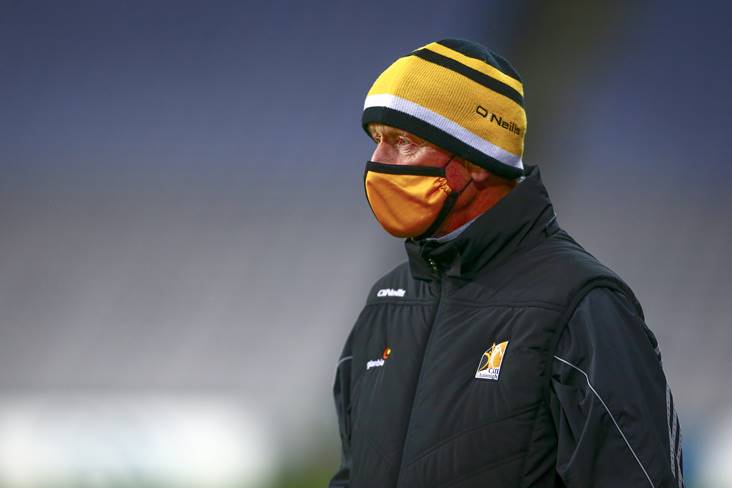