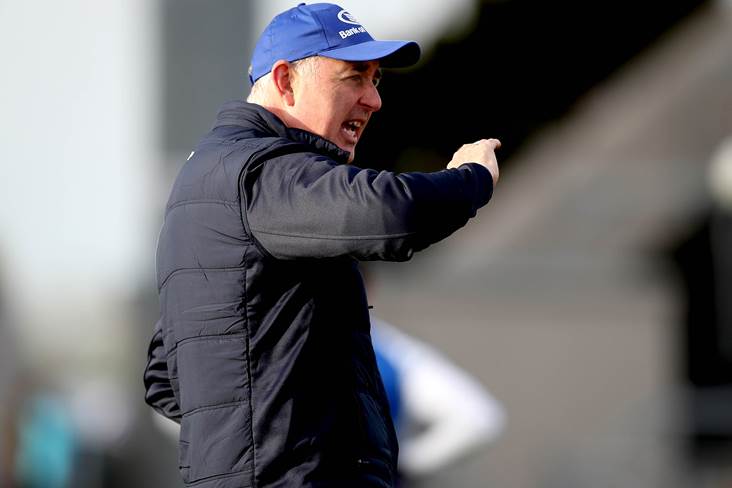 Tommy Conroy is in line to succeed Jim Gavin as Dublin senior football manager, according to the bookies.

Former minor and U-21 manager Dessie Farrell was the early favourite but BoyleSports have suspended betting after the former St Vincent’s manager was backed down from 16/1 to 1/2.

BoyleSports spokesperson Sarah Kinsella commented: “The betting has been in favour of Dessie Farrell since the news broke of Jim Gavin’s departure, but it’s now in favour of Tommy Conroy.

“The former Dublin footballer has been slashed into 1/2 from 16/1 over the last few hours so we had to act fast by suspending the market.

Paddy Power has also suspended betting with Conroy and Stephen Cluxton both being heavily backed.

Dublin GAA are due to announce Gavin's replacement this coming week.