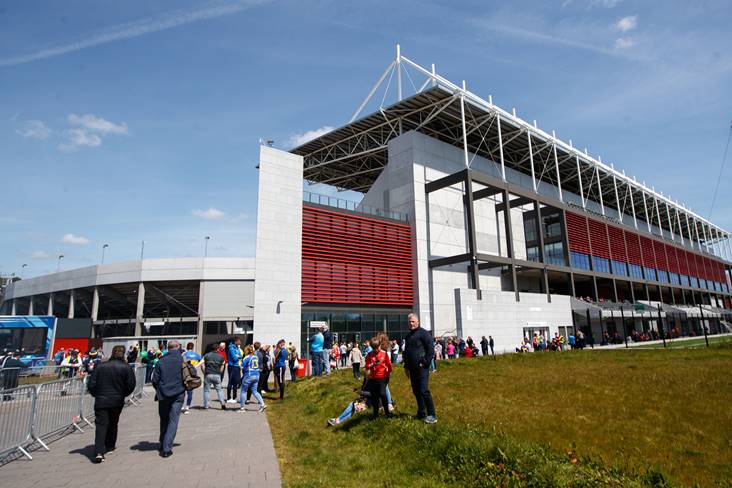 A Cork GAA club has hit out at the treatment they and their opponents received when they faced off in a county league final last Friday night.

Ballinacurra beat fellow-minnows Grange by 0-13 to 0-11 on the Pairc Ui Chaoimh 4G pitch, but their victory was soured by the lack of seating for spectators, the absence of linesmen and umpires, and the fact that both clubs had to pay €100 each to play the game under lights. To make matters worse, Ballinacurra claim that the official who presented the trophy afterwards mis-pronounced their name.